Welcome to the Falka Historic European Martial Arts Team! – Welcome to the Falka Fencing School
Our association was established in 2013 with the aim of providing regular practice and learning possibilites for people and groups interested in historical European martial arts in Komárno.
What do we do exactly?
By the end of the 20th century, various organizations in several countries had begun researching the way in which way fought the Europeans in the past, based on medieval and early modern manuscripts. Today, this movement has grown into hundreds of thousands of phenomena worldwide. For this martial art and its various trends, there is an internationally used collecting term: HEMA (Historical European Martial Arts).
The most common weapon which we use is the Long Sword, which is the primary researched and used weapon in our team. Besides, we deal with wrestling, dagger, stick, two-handed sword, but thanks to friendly associations we can help with any kind of weapon, whether saber, rapier or poleaxe.
Due to the growth of the sports spirit, more and more tournaments are being held „on board of the HEMA“ worldwide. Our team’s fencers have already been competed and achieved good results in Slovakia, Hungary, Poland, Austria and France. 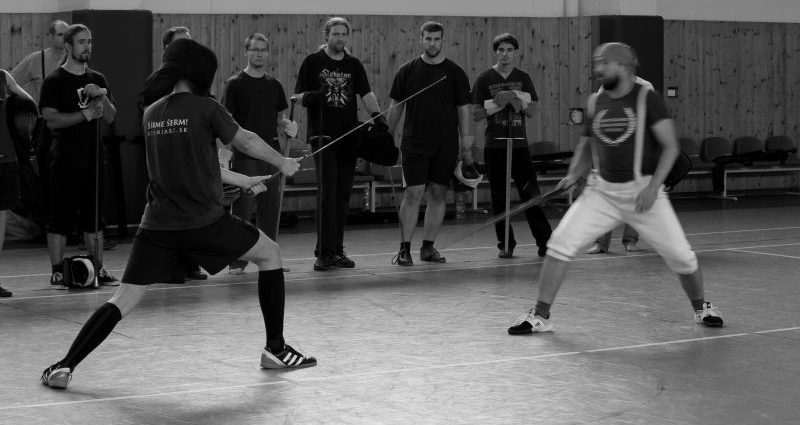 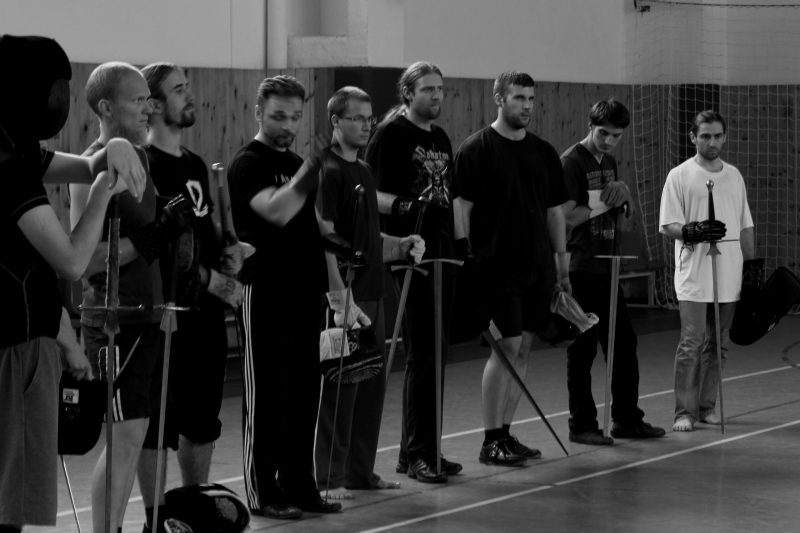 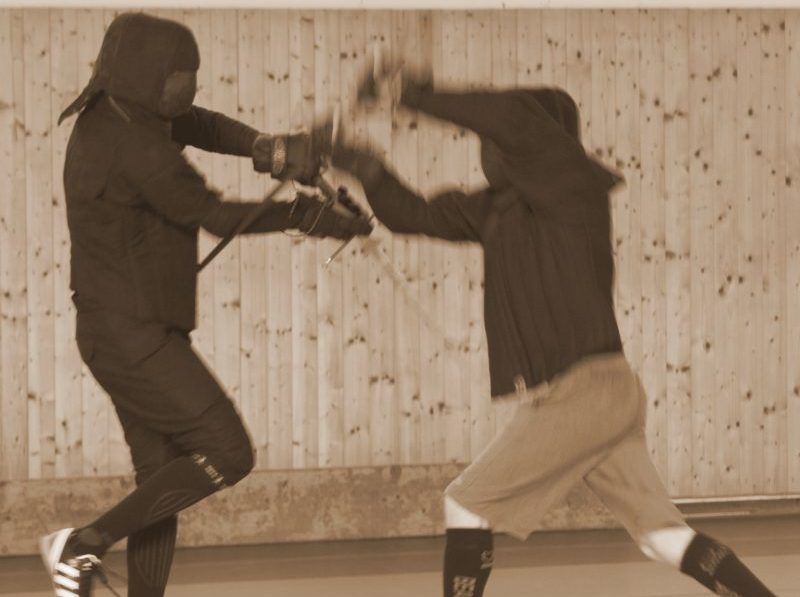 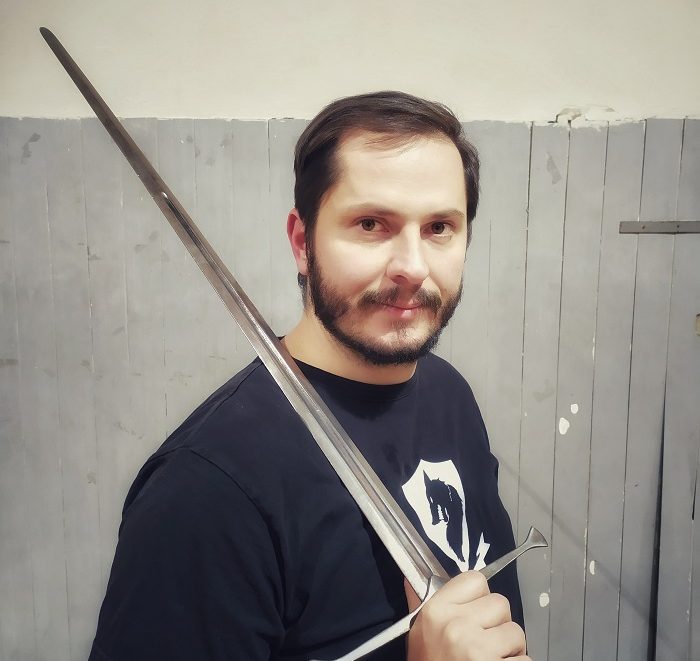 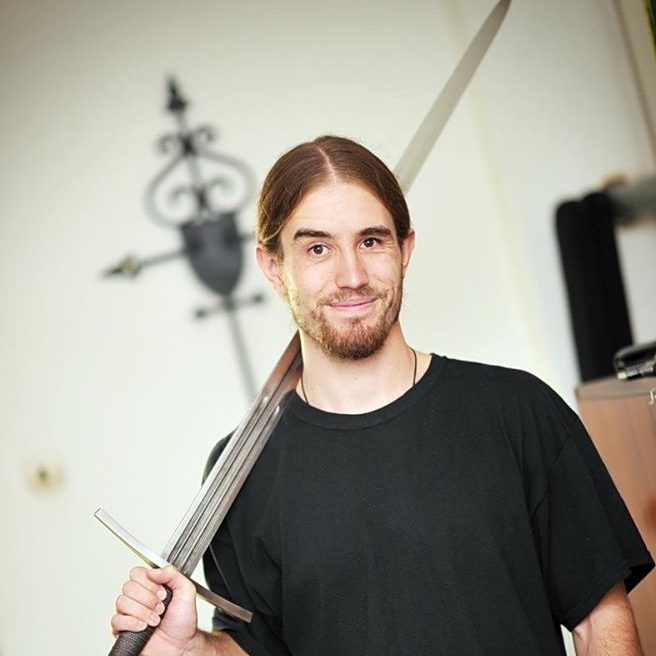 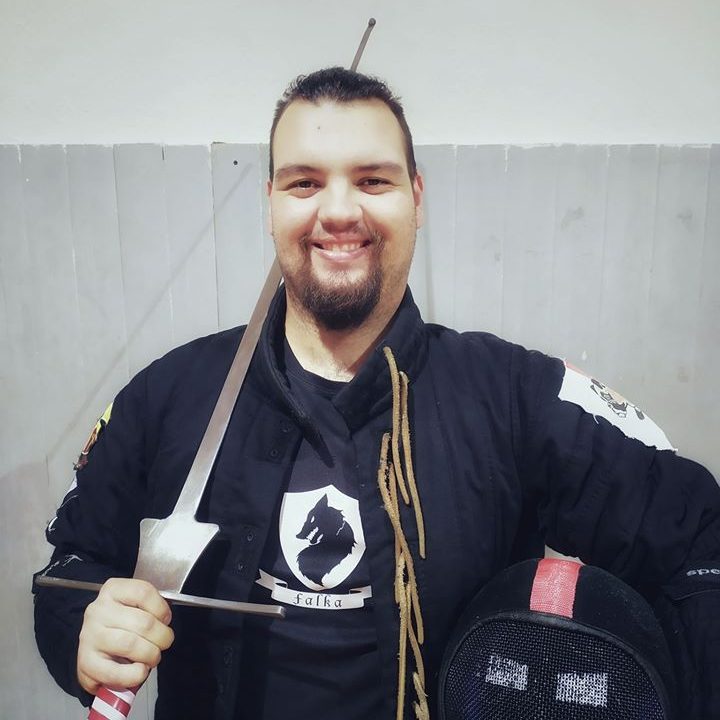 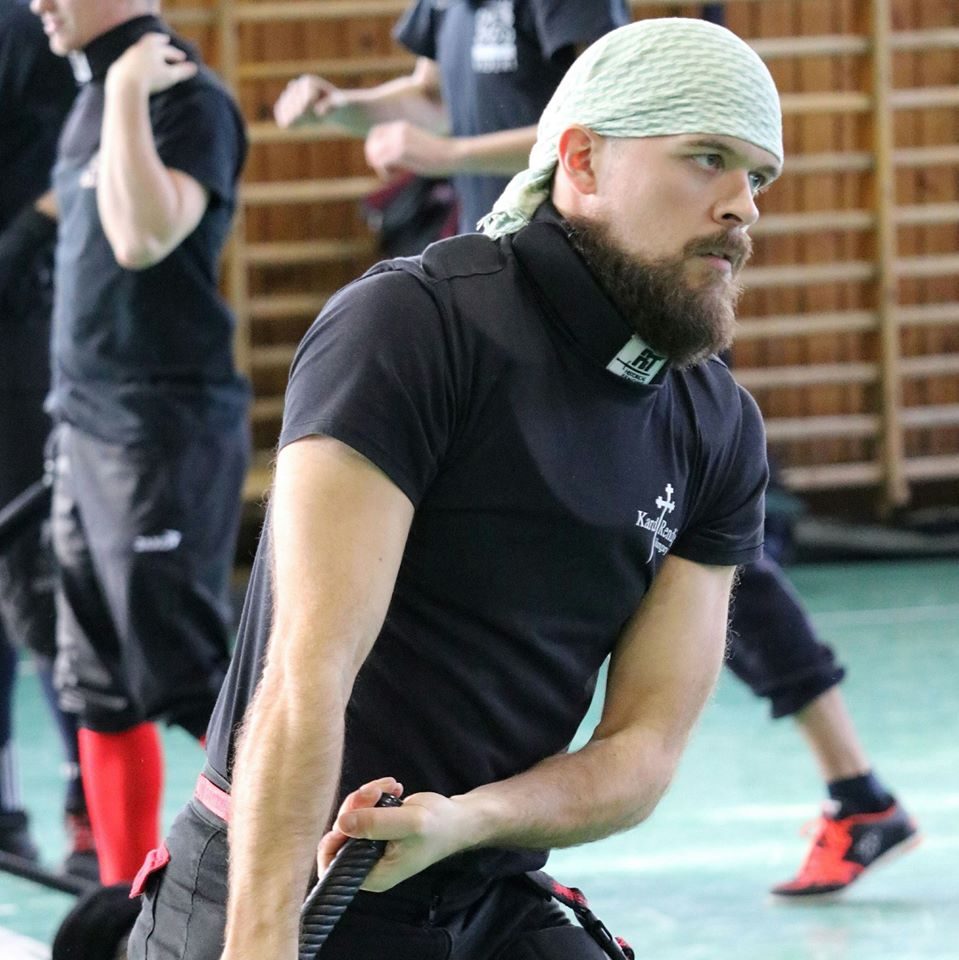 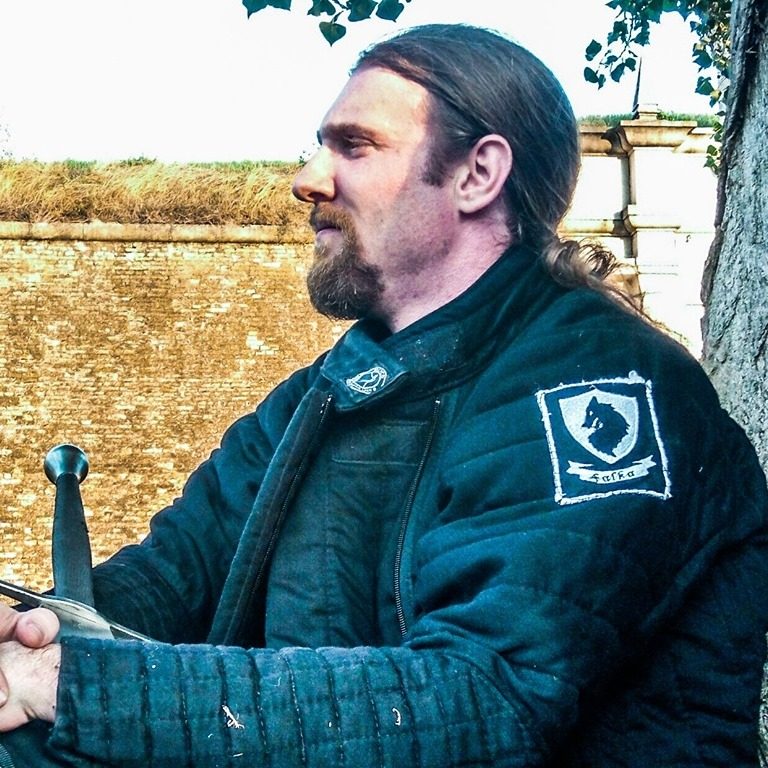 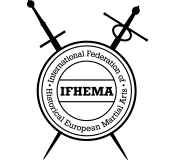 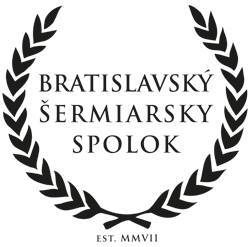 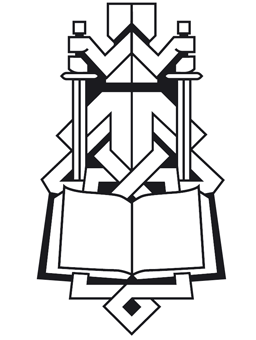